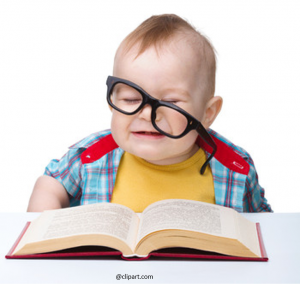 It was a Monday. The day of the week I typically plan to be a high productivity day to power through client and personal responsibilities. But this one wasn’t starting out that way.

I got distracted by a quirk in my smart phone that I couldn’t get rid of. Because, you know, I just can’t let that irritating notification stay there. An hour or so of playing around and researching–with no solution–pushed the schedule out of whack.

Add to that a couple of important but extended conversations, a television broadcast of a favorite sporting event that had been rain delayed from Sunday, and the typical myriad of daily tasks, and I was positioned for a less-than-successful Monday.

Yet, it turned out pretty satisfying.

As I reflect on why, the following reasons come to mind:

The one area of disappointment was that I did not reach my “billable hours” goal for the day for my business. However, my clients were still taken care of, which is the more important thing.

I realize now that the key to the day was way back in the beginning of it when it went off track. Since I had the flexibility to do so, going ahead and working through my normal fundamental routine re-calibrated me and prepared me for the day. Loosening my grip a bit on the work goals helped too.

And I’m choosing to live with the smartphone quirk. I still see that notification when I use power save mode. And maybe, it can serve as a good reminder to go through even Mondays in a more balanced way.

So how about you? What one routine can you use to re-group when you feel your day go off-kilter? [reminder]